This trait determines how we interact with our environment. Introverted Intuitive Observant [ Energy ]
54% Observant

This trait shows where we direct our mental energy. Thinking Feeling [ Nature ]
56% Feeling

This trait determines how we make decisions and cope with emotions. Judging [ Tactics ]
57% Judging 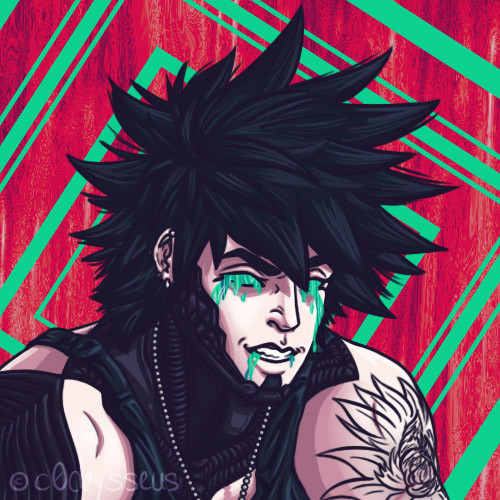 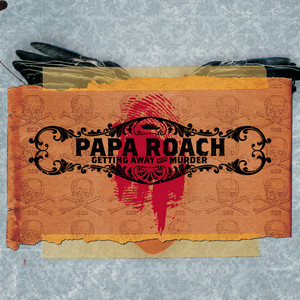 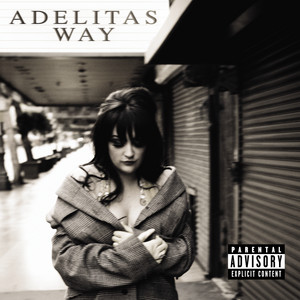 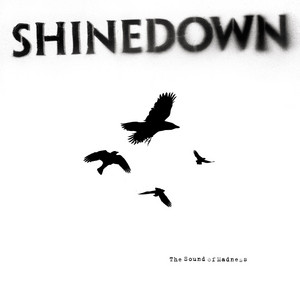 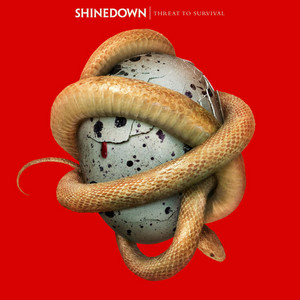 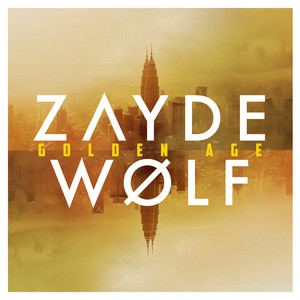 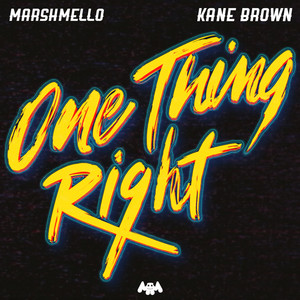 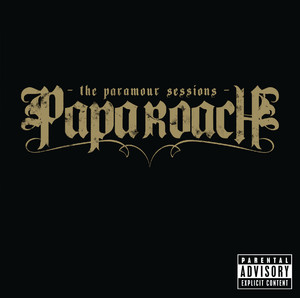 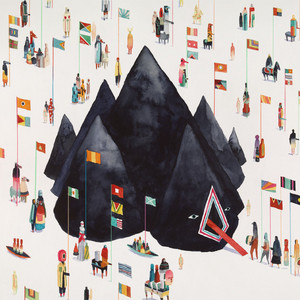 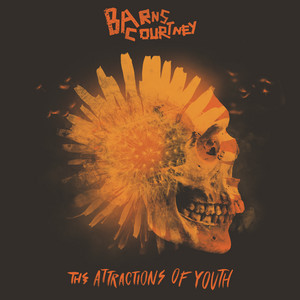 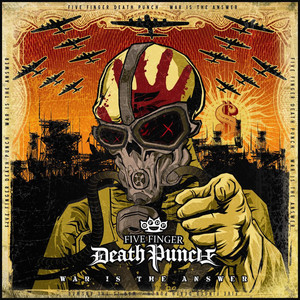 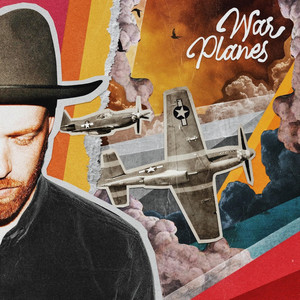 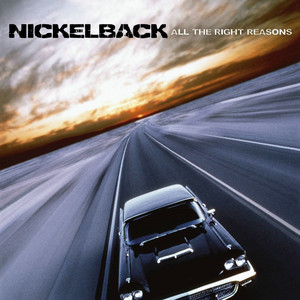 Zak's father, Harvey "Ace" Warlyile, was a military brat done to the bone. Zak’s mom, Siobahn Clarke-Warlyile, loved Zak dearly and was a relative contrast of her husband (Zak’s mother was very creative and into the arts and didn’t particularly care for guns/violence)—however, something broke in her when her husband died, which was when Zak was about seven or so. He never saw too much of his father given his love/involvement in the military, but Zak was old enough to understand that his not coming back had affected his mother. However, he did everything he could to make his mom happy and to support/take care of her.

After having been revived via The Resurrection2, Zak warily joined the Xionite cult on orders from his squadron leader, Sergio Vargaas. He, along with his fellow squadron member, Zarler Bose-Jones, serve as escorts to Xyncx when he's sent out on missions from Monosashi.

Although the military and carrying out missions are more or less the only things Zak really knows, he is uncomfortable in his position within the Xionite cult. His strict loyalty to Sergio and his brothers-in-arms keeps him in line externally, but he begins to question Monosashi's and Sergio's motives with every mission they're sent on.

Zak's Xaerian of War has given him natural mastery over just about every weapon known to man, and he can turn any object into a deadly weapon. On top of his technical skills, Zak is incredibly witty, strategic, and quick on his feet. A sniper in his hands became a match made in the cosmos, and he went on to become the deadliest and most infamous sniper in the Siterian military.

Zak's eyesight is kept sharp due to his Xaerian.

Zak's Xaerian not only keeps his eyes sharp, but also keeps all his other sense sharp. His communing with the War Xaerian has also allowed Zak to develop a form of his 6th sense, which allows him to sense shifting energy—he can sense distant movement (to an extent), shifts in atmosphere and weather, and (although not a direct correlation with his Xaerian's abilities) shifts in demeanor/behavior [he's quicker to pick up on subtle cues than most people].

Zak's birth provided the Storm Xaerian with a host body, so he inherited his Xaerian from the very beginning.

Upon being revived via The Resurrection, Zak was tasked by Monosashi to reclaim his Xaerian "for the wellbeing of the planet". Given the Xaerians' Reclamation Property3, Zak was able to reinherit his Xaerian with ease.

Given that he's a Revivee, Zak now owes the planet—and Aeron— a cosmic debt. Given Monosashi's knack for pursuasion, he and the rest of his band of Revivees have been able to avoid paying the debt directly. However, the cosmic balance continues to grow more and more disproportionate the longer these resurrected souls are alive—and Aeron grows impatient and more dogged in his pursuit of the Revivees.

Monosashi, the leader of the Xionite cult, found Zak within the spirit realm and recruited him for his cause. Having performed a successful Resurrection ritual, Monosashi and Zak, et al. were successfully revived. Although not keen on the foundations on which the Xionites were formed, Zak joins the cause on orders from Sergio Vargaas, his squadron leader.

Sergio Vargaas, the General and leader of Squadron 77, is Zak's commanding officer. Although not intimately aqcuainted, Sergio was aware of who Zak's father was—and admired him greatly. Sergio was thrilled when Zak was assigned to his squadron, and he became sort of a fatherly figure to Zak. Coupled with his military training, this is one of the reasons Zak is fiercely loyal to Sergio—and why he ends up agreeing to join Monosashi and his Xionites.

After completing boot camp, Xyncx was assigned to Squadron 77. Although the two didn't quite see eye-to-eye for a while, Zak and Xyncx eventually grew close. Xyncx, Zak, and Zarler Bose-Jones became thick as thieves and were rarely seen as anything but a trio. Three years after being assigned to Squadron 77, Xyncx was discharged due to his "condition". Despite this, he and Zak remained in touch. They wouldn't see one another again, unfortunately, until after their untimely deaths.

Alongside Zarler, Zak currently serves as one of Xyncx's escort on missions assigned by Monosashi.

Zarler Bose-Jones and Zak grew up together (despite the seven year gap) due to their fathers being in the military together. The two grew close, and one of the reasons Zak joined the army was due to Zarler's enlistment. Although both died in a surprise ambush on Squandron 77, they were able to find one another in the spirit realm— and continued their search for Sergio together.

The two currently serve as Xyncx's escorts on missions assigned by Monosashi.

(Be sure to also check out Zak's inspiration board on Pinterest!)