This trait determines how we interact with our environment. Intuitive [ Energy ]
63% Intuitive

This trait shows where we direct our mental energy. Observant Thinking [ Nature ]
60% Thinking

This trait determines how we make decisions and cope with emotions. Feeling Judging [ Tactics ]
76% Judging 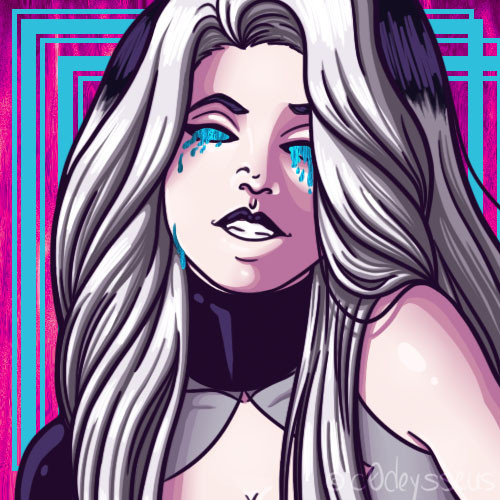 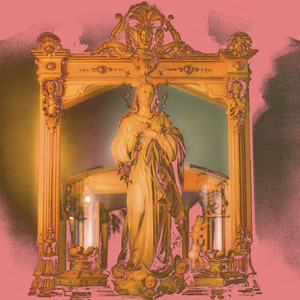 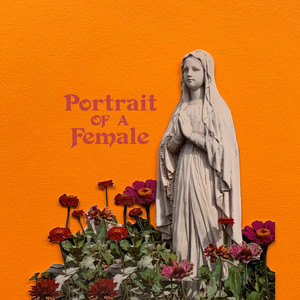 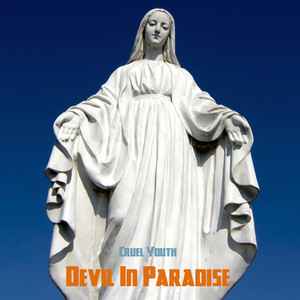 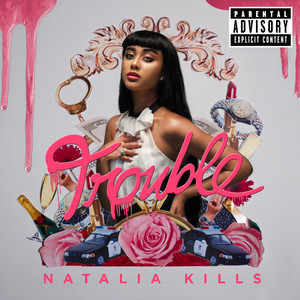 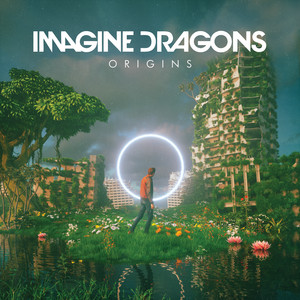 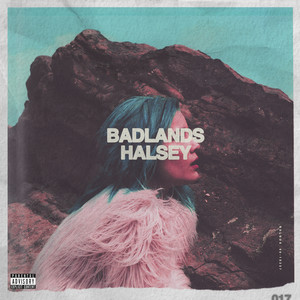 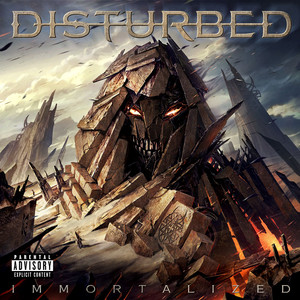 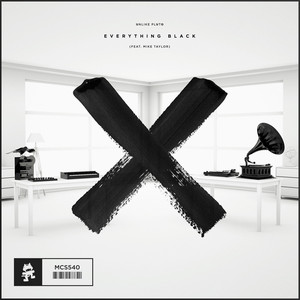 Everything Black
Unlike Pluto, Mike Taylor
3:48 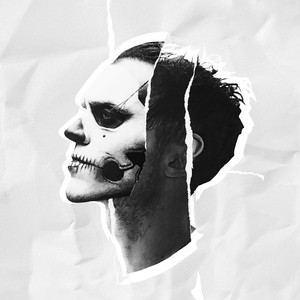 Although she is happily carrying out Benson’s assassination and reconaissance missions, a cult by the name of the ‘Xionites’ has been trying to track Shikyo down. Unbeknownst to her, Shikyo has the Xaerian of light within her body–which is the ultimate key to awakening the planet’s guardian, Galaxcyn. By manipulating Galaxcyn, the head of the Xionites plans on creating a world of his own design. The uprising of the Xionites, and the heinous deeds they commit, force Shikyo and Benson on a path of conflict with the cult. The two amass a large team (of sorts) who help them in their fight against the Xionites.

Shikyo has trained her whole life to be a silent force. She can slip into and out of heavily guarded areas without detection. She also wears her cloak in order to further conceal her presence and identity. (For a personal touch, she commissioned a seamstress to sew wolf-like ears onto the top of the hood—ears that are reminiscent of her demon, Morosoki's.)

As a skilled assassin, Shikyo has mastered the way of the blade. While she prefers her trusty sword while on assassination missions, she can make use of us about any sharp object to complete the job at hand.

Given her blood-pact with the demons Morosoki and Xuuranaku—along with her mutual companionship with Kirby—Shikyo can command the three canines to her whim. However, the blood-thirsty nature of the two demons makes them more of a last resort offensive than a first line of defense.

Due to her own ignorance (and Benson's withholding of that information), Shikyo has no idea that she possesses the Xaerian of Light.

Benson brought an orphaned Shikyo in as his own, teaching her everything he knew. A casual vigilante with his own agenda, he trained Shikyo to be his protégé—eventually sending her out on her own missions to do his bidding. He is very careful about not letting "work" and "personal" boundaries bleed into one another.

When she was young, Shikyo found Kirby wounded and near death and ended up tending to the fox—in spite of Moro's and Xuur's appetites. Kirby became loyal to Shikyo after she nursed him back to health, and the two formed a strong bond as they grew up alongside each other. The two are inseparable.

Whilst on a mission from Benson, Shikyo was nearly maimed by Morosoki and his twin brother, Xuuranaku. More or less at her mercy, Moro—being the cleverer of the two demons—offered a blood pact between the three of them in exchange for mutual protection. Shikyo, wary (but unable to let dying creatures die), accepted. The demons were reluctant at first to accompany the girl, but the three of them have become thicker than theives.

Whilst on a mission from Benson, Shikyo was nearly maimed by Xuuranaku and his twin brother, Morosoki. More or less at her mercy, Moro—being the cleverer of the two demons—offered a blood pact between the three of them in exchange for mutual protection. Shikyo, wary (but unable to let dying creatures die), accepted; Xuuranaku was less than enthused by the two's agreement, but his opinion was dismissed by his brother. The demons were reluctant at first to accompany the girl, but the three of them have become thicker than theives.

(Be sure to also check out Shikyo's inspiration board on Pinterest!)