This trait determines how we interact with our environment. Introverted Intuitive [ Energy ]
60% Intuitive

This trait determines how we make decisions and cope with emotions. Judging Prospecting [ Tactics ]
61% Prospecting 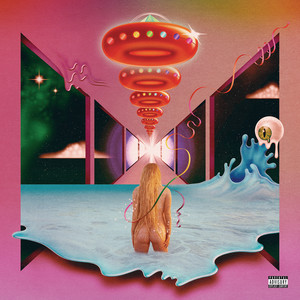 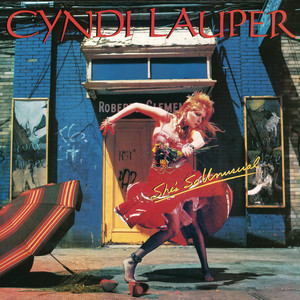 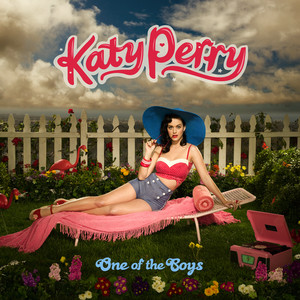 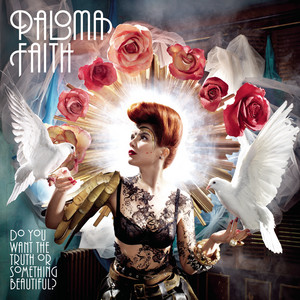 Luna was born into the famous glassware family, the Crescents, and this allowed her to live a rather comfortable life. In spite of this, however, Luna’s parents raised her to be kind, patient, responsible, and self-sufficient. She was always a sympathetic child, standing up for others and comforting those who were bullied or less fortunate than herself. This, combined with her love of cartoons, grew into a passion to learn self-defense. Her parents were startled when she asked them for self-defense lessons, and they claimed there was no need for her to learn how to fight—as there was no reason for violence. She attempted to explain that judo—the fighting/self-defense style she wanted to learn—was about being defensive as opposed to offensive, but they continued to deny her. She tried to teach herself in secret when she could, but she sought out a local legend in her hometown once she turned 18—Ryker Takahashi.

The Crescents were originally a niche glass-blowing family that produced mostly artistic pieces and a few, small sets of jewelry, but their current line of products has grown to now include one-of-a-kind dishware/china and stained glass.

[After significant begging,] Luna learns and practices judo under Ryker Takahashi’s casual teaching [casual because Ryker’s not technically certified]. She uses judo as a means of self-defense—she's more a defensive fighter than anything else.

Due to her mutual bond with Gibbons, Luna has the ability to channel some of the dragon’s psychic powers. Being a defensive fighter, Luna doesn’t work to hone this skill—so she’s only capable of light telekinesis (flinging objects with the same power as throwing).

Combined with Gibbons' light-refracting abilities, the duo can create illusions to distract their enemies.

The Crescent Family history consists of a long line of lower-class dragon tamers. The Crescent ancestors were very respectful of nature and its creatures, and they among the first families to develop a mutual, beneficial partnership and bond with the dragons of the planet. When it came time for Luna to form a bond with a dragon, her bright and energetic personality drove most of the nearby dragons away. However, Gibbons eventually found her, and the two have been inseparable since.

Ryker grew up in the same town as Luna, and has become a local legend as the youngest person to be recruited into the Elite Guard. He's also 'famous' for getting into the Elite Guard with his unorthodox fighting skills—as Ryker practices (and has essentially mastered) jiu-jitsu. Although not certified to teach, Luna's (incessant) begging got the better of Ryker's normally calm and patient demeanor—and he agreed to teaching her 'casually'. Regardless of the casual setting, both take the training very seriously— and Luna has made great strides with her technique.

(Be sure to also check out Luna's inspiration board on Pinterest!)