This trait determines how we interact with our environment. Introverted Intuitive Observant [ Energy ]
72% Observant

This trait shows where we direct our mental energy. Thinking [ Nature ]
58% Thinking

This trait determines how we make decisions and cope with emotions. Feeling Judging Prospecting [ Tactics ]
76% Prospecting 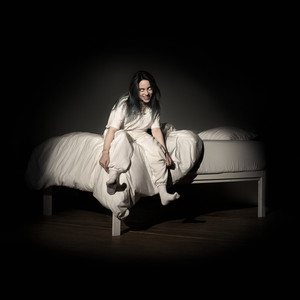 you should see me in a crown
Billie Eilish
3:00

all the good girls go to hell
Billie Eilish
2:48 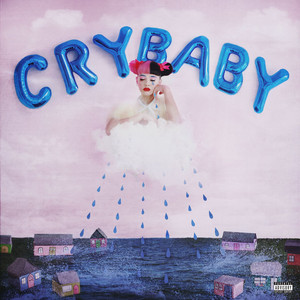 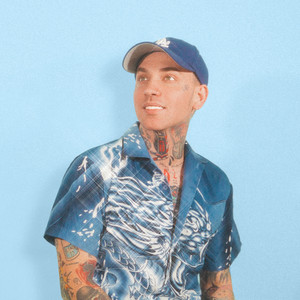 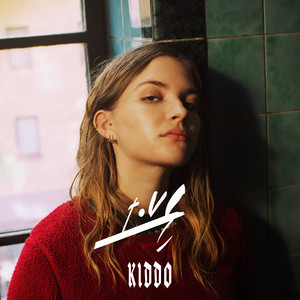 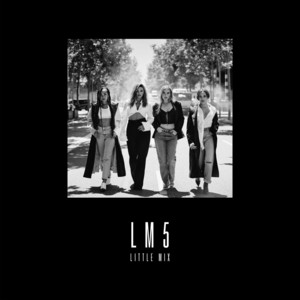 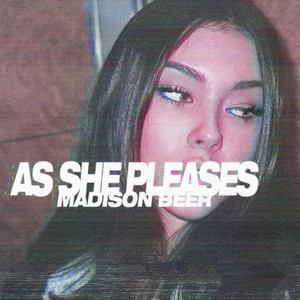 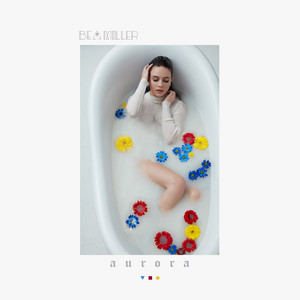 Kyoukou and her brother, Haishi, were born into a family that attended the royal family of Iyondae1, [the Reigens]. At the time of their birth, Monosashi was in power—and he became very close with the two children. Unfortunately, when Kyoukou was around five, her parents were brutally slaughtered. Kyoukou was asleep at the time, but she was accidentally exposed to her to the sceen after the fact—which haunted her for the rest of her life.

Having been groomed from a young age to protect the king, Kyoukou was taught only by the best swordsmen. Kyoukou was a bit slower to pick up the art than her brother, but she still displayed impressive potential. Kyoukou worked hard, night and day, in order to perfect her techniques so that she would be able to become one of Monosashi's bodyguards by the time she was of age. As customary, Monosashi challenged Kyoukou to a duel to test and observe her skills. Although besting her, Monosashi compromised that Kyoukou could become his bodyguard if she continued her daily training—and supplemented it with sparring with both himself and her brother, Haishi.

Haishi is Kyoukou's older brother by two years. Although not explicitly or outwardly expressed by Haishi, he and his sister have always been close. The two did everything together as children, and continued to do so after their parents' murder. After being taken in by his's godfather, Haishi became silently dependent on Kyoukou, as she was the only family he had left. However, as Haishi has gotten older, he's become emotionally and mentally distant from Kyoukou as he continues to spiral with his Galixxy2 addiction.

Monosashi was Iyondae's ruling monarch prior to his untimely death. Being born into a family that attended the royal family, Kyoukou and Haishi were closed to Monosashi and his family. After the two's parents' murder, Kyoukou and Haishi were taken in by the latter's godfather, who was one of Monosashi's personal attendants. Haishi's godfather groomed both Haishi and Kyoukou to be Monosashi's bodyguards, which is a position both continue to fill after Monosashi's Resurrection3.

Katanii is Kyoukou's pet Bengal/Ragdoll mix cat. A gift from Haishi's godfather, Kyoukou has treasured and spoiled this feline since the moment they met—spoiling her companion with only the best food, treats, toys, and accessories. Kyoukou thinks very highly of her cat—she blindly believes that Katanii is a purebred (which elevates both her and Katanii's "status"), and but nobody in Kyoukou's inner circle has the heart (or patience) to tell her otherwise.

(Be sure to check out Kyoukou's inspiration board on Pinterest!)