This trait determines how we interact with our environment. Intuitive [ Energy ]
60% Intuitive

This trait determines how we make decisions and cope with emotions. Judging [ Tactics ]
75% Judging 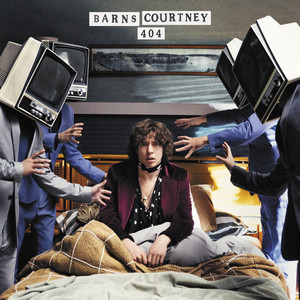 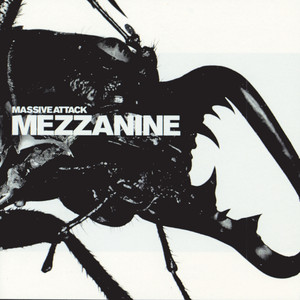 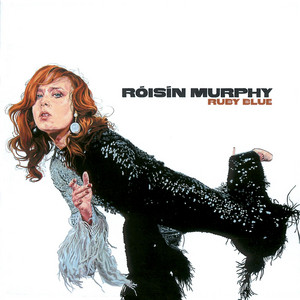 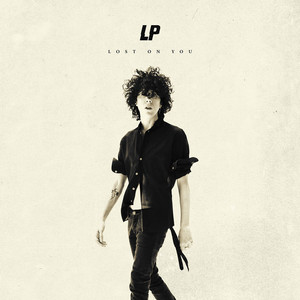 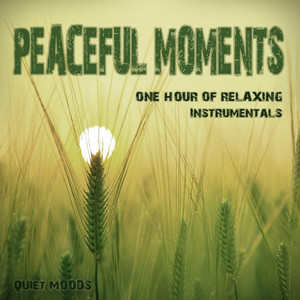 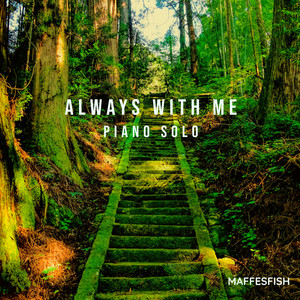 Always With Me (Piano Solo) [From "Spirited Away Soundtrack"]
Maffesfish
4:41

Khokori was born a sick and fragile child. For the majority of her life, including into adolescence, she was constantly fighting off infections, illness, pain, and the like. Her parents, being relatively spiritual, brought her to the secluded village of the Xaeriites1 (which happened, conveniently, to be relatively close by). The Xaeriites, a peaceful and kind, but relatively reserved group, questioned why the couple brought their infectious child to their sacred land. Upon watching Khokori involuntarily cough up blood and fall to her knees, the Xaeriites took pity upon the young girl and brought her to one of their then Seers2. This particular Seer had greater clairvoyant powers than the others at the time, and she proposed that Khokori become a child of Galaxcyn3 and the Xaerians4 in order to become healed—as this was her destiny. Her parents begged for the right to visit their child every so often (if she were to be taken from them to live in the village), and the Xaeriites reluctantly agreed—the couple was given a blessed talisman that would grant them access to the village (so long as they accepted and passed an "inspection": one that would decide whether they were in good "mental and physical" condition to enter).

Once Khokori was healed, she became a proud and diligent member of the village. She eventually worked her way up to become an Attendant to the Seers5, as the time she spent with the Seer who healed her proved insightful—and allowed Khokori’s natural affinity for the spiritual to bloom. Some Seers are known to groom certain Attendants so they might one day become Seers themselves, and Khokori was no exception. One day, however, Khokori was put to the test when a man was brought to them on his deathbed. Only being a Seer-in-training, Khokori struggled with her daily prayers—finding that her hardest prayers were barely being answered. She was eventually aided by her Seer and the Seer’s Hol’locie Ritual6, but because Khokori ended up being the performer of the ritual, she ended the ritual having mostly healed the man—but was writhing and screaming in pain as she was slowly blinded and left relatively crippled. Khokori’s Seer tended to her almost night and day for the coming months, using what little energy she had from the end of the day to pray for Khokori’s health to return. One day, the Seer "received a message", and she relayed this message to Khokori—if Khokori acted as a sacrifice, she would be able to gain the Peace Xaerian’s power. While becoming the keeper of the Peace Xaerian, Khokori would be healed—but would also have to serve the Peace Xaerian’s will. Khokori agreed and underwent the transference ritual, which fused her body with the Peace Xaerian. This ritual, in turn, left Khokori’s Seer crippled, which devastated Khokori (and still does, to this day)—so Khokori became a Seer in her mentor’s place. Part of the Peace Xaerian’s will was to remain in the village for a time—in order to heal as many people as she was brought—so Khokori took care of her Seer until the Seer’s last days.

A "gift" from the Peace Xaerian, this gargantuan bell accompanies Khokori everywhere. It’s surrounded by ornamental diamonds, but is just as versatile as it is showy. Khokori can use the bell to emit different frequencies and tones. Bell tomes can range from quiet and peaceful chimes that soothe all in the surrounding area, to loud and deep strikes powerful enough to stop all creatures in their tracks and disrupt electrical frequencies. The decorative diamonds can spin at high velocities around the bell, adding blinding light to deafening sound. They can also be manipulated as razor-sharp inbound projectiles—although Khokori uses this as a last effort.

Being immortal, Khokori has had a long time to meditate and commune with the planet. Doing so has allowed her to expand her mind—and this has given her a mastery over the art of levitation.

As a Seer—and given that she has experience doing so from being an Attendant—Khokori can perform Hol'locie Rituals, from healing to Resurrections.

Another "perk" of being immortal; Khokori’s daily meditative activities have allowed her to hone her other senses, including her 6th sense. Despite being blind, Khokori can "see" via energies and can paint mental pictures using her other senses.

Having mastered her 6th sense, Khokori also displays a mastery over telekinesis. This is her primary means of offense, but will use it as a last resort for defense (she would rather silence her aggressors than use physical/psychic force against them).

Khokori received the Peace Xaerian via a holy transference ritual, and has thus become its permanent, immortal host.

(Be sure to check out Khokori's inspiration board on Pinterest!)