This trait determines how we interact with our environment. Intuitive Observant [ Energy ]
55% Observant

This trait shows where we direct our mental energy. Thinking [ Nature ]
96% Thinking

This trait determines how we make decisions and cope with emotions. Feeling Judging [ Tactics ]
92% Judging 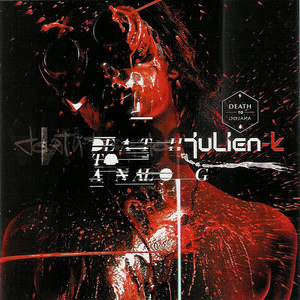 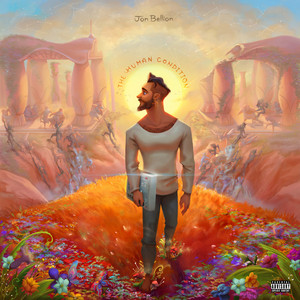 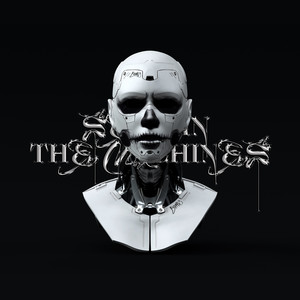 Send in the Machines
Bohnes
2:46 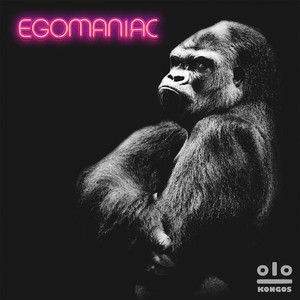 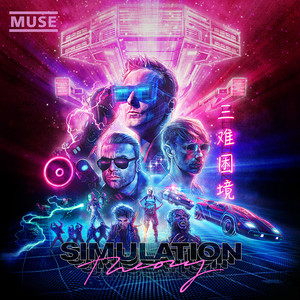 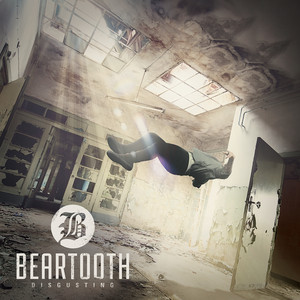 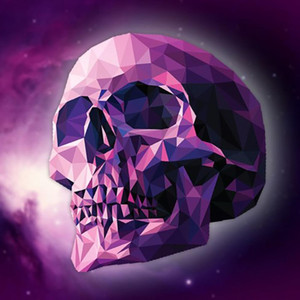 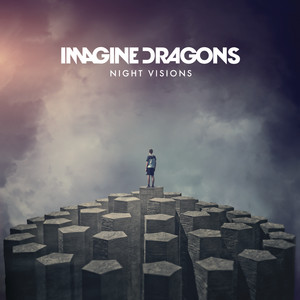 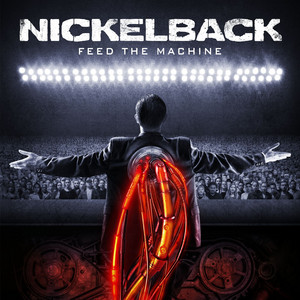 The World Would Run Better
KONGOS
3:21 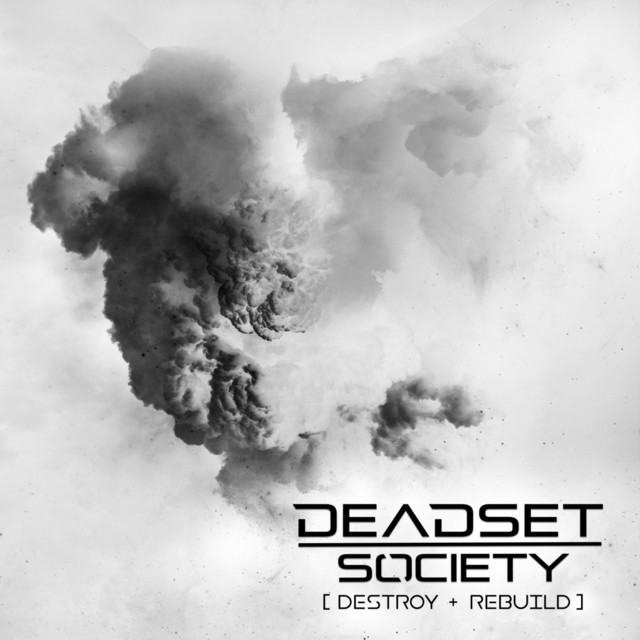 Through his biweekly search request through the government building's laboratory and testing facilities, Darren's attention was eventually brought to Itami—a newly admitted patient with a unique condition. Itami's congenital analgesia—her inability to feel pain—intrigued Darren, and he felt that it could help expand his research and further his armor prototype. After discussing the plans of his armor and how it could potentially improve Itami's quality of life, she agrees to become a volunteer tester. Itami then becomes a test subject of sorts for Darren's technological experimentation (cybernetic implants and such to monitor her vitals/etc. and control bodily functions as needed). Darren also uses this technology to enhance Itami's bodily endurance—to the point where she becomes more of a "prototype" than just a girl with a medical condition. He uses her as a model to propose a new branch of research in Edelweiss, but his colleagues—and Leonardo Everette—are less than receptive. Darren then proceeds to perfect Itami’s monitoring system, turning her more or less from patient to weapon. Itami doesn’t develop "Stockholm Syndrome", per se, but she definitely develops a blind loyalty and allegiance to him for helping her overcome her weaknesses and for bettering her quality of life.

Darren heads a special division of CASII1 (Central Agency of Siterian Intelligence & Information) that researches advancements in technological/technorganical weaponry and armor. The division (Edelweiss) is Darren’s brainchild, and is where and how he was able to develop the cybernetic titanium army for Siteria’s military.

Darren's astronomical IQ and intelligence were evident from a young age, and he used this to advantage whenever he could. Although it didn't earn him many friends or favors, it did cataupault him into a high-level government position immediately after graduating. After a few years of diligent, high-quality work, Darren was then promoted to a niche division of the intelligence agency, where he went on to propose and head his own program. Through Darren's more or less sole efforts, the Siterian government was able to outfit their army with state-of-the-art, cutting-edge, cybernetic titanium armor.

Ever since he was young, Darren showed an intense interest in the art and sport of fencing. Although Darren gained proficiency in all three weapons over the years of his training, the foil has always been his go-to and best weapon. To this day, he keeps up with his training and will attend matches, watching from the front row (as he won't participate on account of his government work schedule).

Leonardo Everette, the president of Siteria, is Darren's highest supervisor. After his promotion to CASII and approval to begin work on the Edelweiss project, Darren now reports directly to Leo. Although Leo is cautious and wary of Darren's strictly logical approach to things, he allows Darren to enjoy "artistic freedom" with his work and designs, putting his utmost trust into CASII's star employee.

Itami, a patient within the goverment's care due to her unique condition (congenital analgesia), has agreed to become Darren's "test subject", more or less. In exchange for a "better quality of life", Itami allows Darren to test his cybernetic armor on her, using her as a prototype of sorts. Itami's medical condition and rigorous testing with Darren has allowed the latter to further his Edelweiss project, which eventually led to the rolling out Type I models to the Siterian military.

After spending time together day in and day out for testing sessions, Itami begins to develop romantic feelings towards Darren—which she keeps to herself, given Darren's lack of interest in the subject.

Be sure to also check out Darren's inspiration board on Pinterest!)